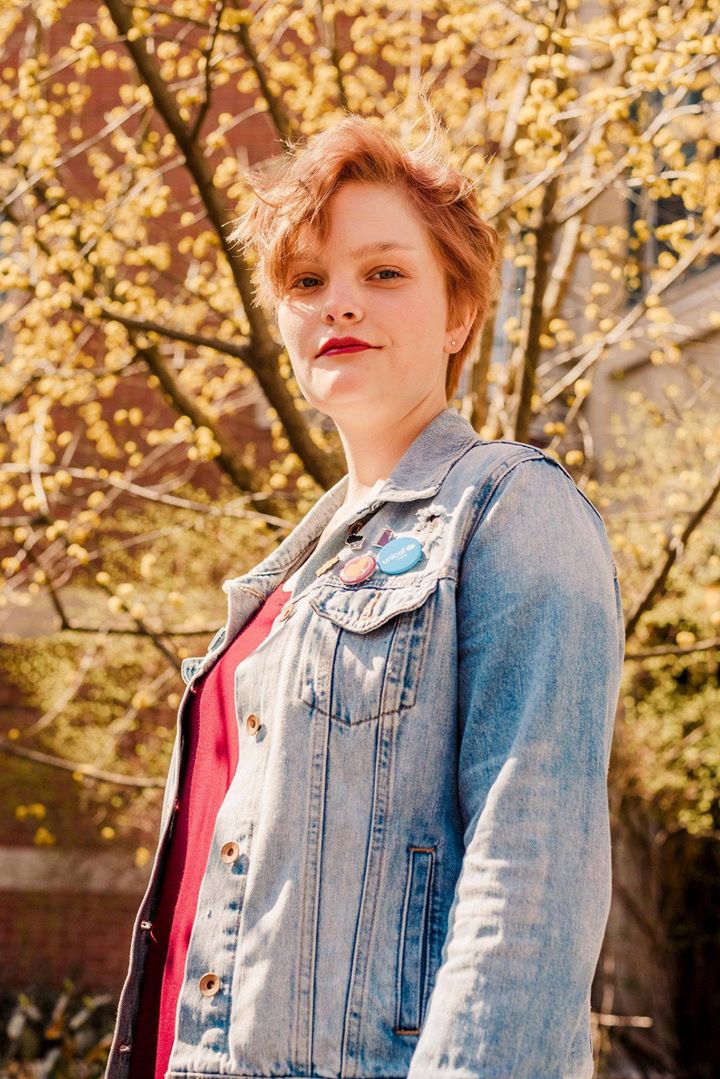 “5 High Schoolers and Their College Application Essays About Work, Money and Social Class” - Part 3 of year 2018

I always assumed my father wished I had been born a boy.

Now, please don’t assume that my father is some rampant rural sexist. The fact is, when you live in an area and have a career where success is largely determined by your ability to provide and maintain nearly insurmountable feats of physical labor, you typically prefer a person with a bigger frame.

When I was younger, I liked green tractors better than red tractors because that was what my father drove, and I preferred black and white cows over brown ones because those were the kind he raised. I wore coveralls in the winter and wore holes in my mud boots in weeks. With my still fragile masculinity, I crossed my arms over my chest when I talked to new people, and I filled my toy box exclusively with miniature farm implements. In third grade, I cut my hair very short, and my father smiled and rubbed my head.

I never strove to roll smoother pie crusts or iron exquisitely stiff collars. Instead, I idolized my father’s patient hands. On a cow’s neck, trying to find the right vein to stick a needle in. In the strength of the grip it took to hold down an injured heifer. In the finesse with which they habitually spun the steering wheel as he backed up to the livestock trailer.

And I grew to do those things myself. When on my 10th birthday I received my first show cow, a rite of passage in the Hess family, I named her Missy. As I spoke to her in an unnaturally low voice, I failed to realize one thing: Missy did not care that I was a girl. She did not think I was acting especially boyish or notice when I adamantly refused to wear pink clothing (she was colorblind anyway). And she did not blink an eyelash at her new caretaker’s slightly smaller frame. All she cared about was her balanced daily feed of cottonseed and ground corn and that she got an extra pat on the head. As I sat next to her polishing her white leather show halter, she appreciated my meticulous diligence and not my sex.

When Missy and I won Best of Show a few months later, my father’s heart nearly exploded. I learned to stick my chest out whenever I felt proud. While I then associated my conquests with “being a better boy,” I now realize what I was really working toward was becoming a better farmer. I learned I could do everything my father could do, and in some tasks, such as the taxing chore of feeding newborn calves or the herculean task of halter-breaking a heifer, I surpassed him. It has taken me four years to realize this: I proved a better farmer than he in those moments, not despite my sex, but despite my invalid and ignorant assumption that the best farmer was the one with the most testosterone.

My freshman year, I left the farm for boarding school, where I was surrounded by the better-off and the better-educated — the vast majority of whom had heard the word ‘feminism’ before. I began to pick up just what the word meant from my antagonizing English teacher and my incisive friends’ furrowed brows when I described my hometown. Four years of education and weekly argumentative essays taught me the academic jargon. I learned the Latin roots of the word “feminism,” its cognates and its historical consequences.

But the more I read about it in books, and the more I used it in my essays, the more I realized I already knew what it meant. I had already embodied the reality of feminism on the farm. I had lived it. My cow had taught it to me.

Ron Lieber is the Your Money columnist and author of “The Opposite of Spoiled.” He previously helped develop the personal finance web site FiLife and wrote for The Wall Street Journal, Fast Company and Fortune.

Let a cup of tea, become an hour to teach! Beautiful short film about how… 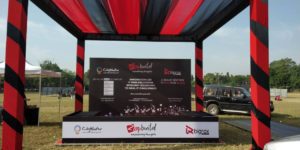 Great oppurtunity for our engineering students

All eduCATe Scholars doing engineering must make an effort to be there. Fun and career…